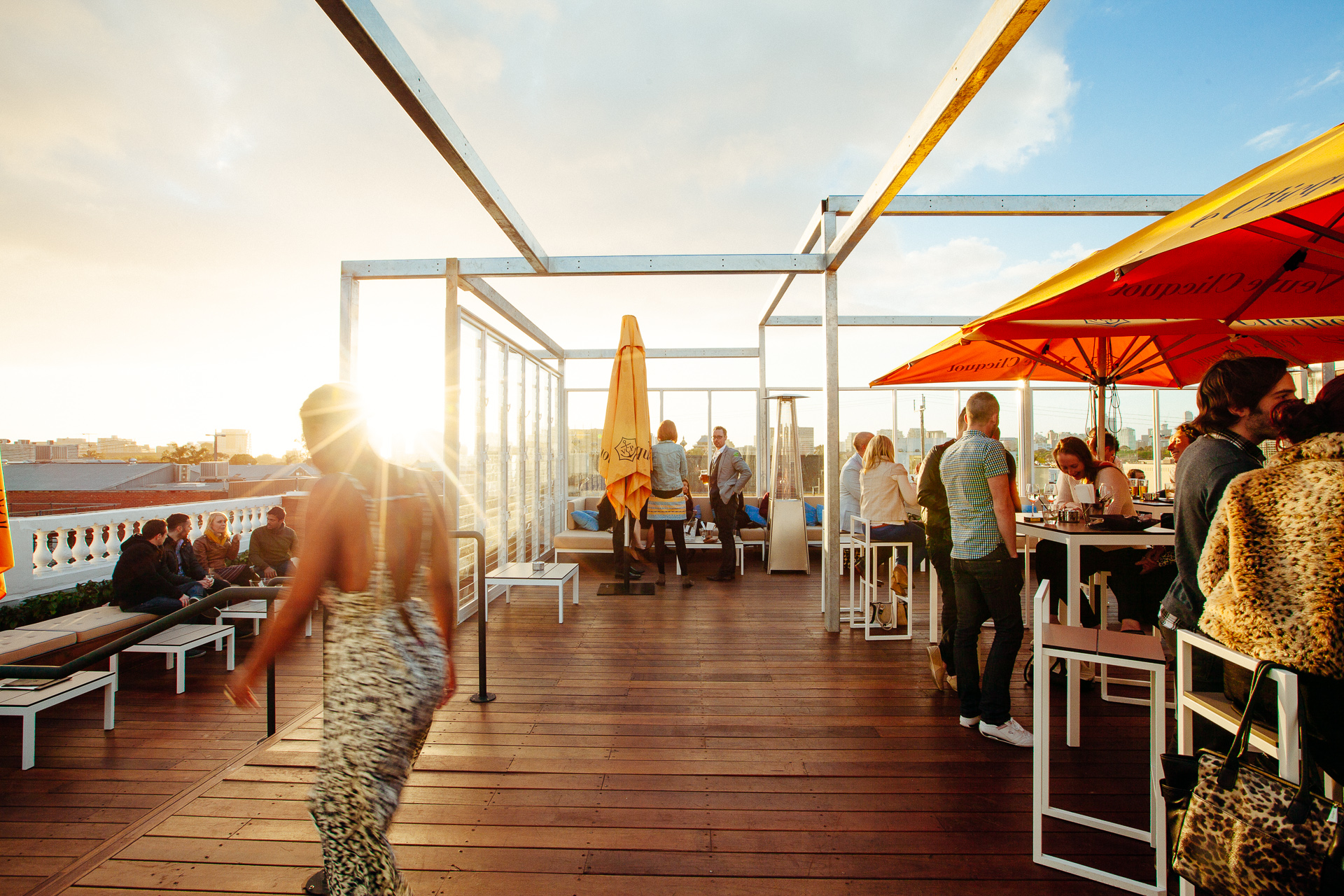 Melbourne a Bar Above

After having only just celebrated their first birthday, Prahran venue The Emerson has even more reason to celebrate, taking out the Nightclub of the Year award at the recent Australian Bartender Magazine Bar Awards.

The Emerson team are honoured to win and be recognised as Australia’s number one especially with the tough nationwide competition in this category for this prestigious award.

“Winning the award was a massive surprise and a huge accomplishment”, says John Hatherley of The Emerson. It’s a great reflection of the team’s hard work over the past 12 months in bringing to life John Hatherley’s (CEO) and Mark Hinkley’s (Director) vision of a fresh venue in Melbourne which embraces multi-faceted offerings and provides new & engaging consumer experiences.

Melbourne was well represented at Monday night’s awards ceremony in Sydney with several other venues taking out awards including:

Victorian Bar of the Year – The Rum Diary Bar

Melbourne also has a strong contingent being represented at the 2014 Australian Liquor Industry Awards. Winners will be announced at a gala event at Sydney’s Luna Park on October 29.

Retail Savvy Group, who lay claim to some of Melbourne’s most popular venues including Asian Beer Cafe, Father’s Office and the recently refurbished, The Shaw Davey Slum, have been nominated for six awards including Best New Venue, Best Venue Renovation, Manager of the Year, Bar of the Year, Bar Team of the Year and Group Operator of the Year.

Retail Savvy Group Managing Director, Anna Carosa said “Stewart and I are more than humbled by this recognition from our industry. The Liquor Awards to us represent a stepping stone in our journey of growing relevant concepts for the local communities we cater to”.

Other local nominees for the ALIA awards include:

Bar Team of the Year: The Black Pearl, Melbourne and Father’s Office, Melbourne

Publican of the Year: Juanita Finlay (The Rose Hotel)

Hotel of the Year: The Rose Hotel